On 6th and 7th of March the project EQUAL-IST team held workshops on gender equality and equal opportunities in S. Kuznets Kharkiv National University of Economics.

The workshops are an integral part of a gender audit within HORIZON2020 project «Gender Equality Plans for Information Sciences and Technology Research Institutions)» (EQUAL-IST), which is implemented in S. Kuznets KhNUE since 2016.

The workshops were held for different target groups. These events were attended by students and professors of the Faculty of Economic Informatics, representatives of youth organizations and University administration.

The participants discussed about gender stereotypes, urgent issues of gender equality and offered the action plan to achieve equal rights and opportunities for women and men at S. Kuznets KhNUE. 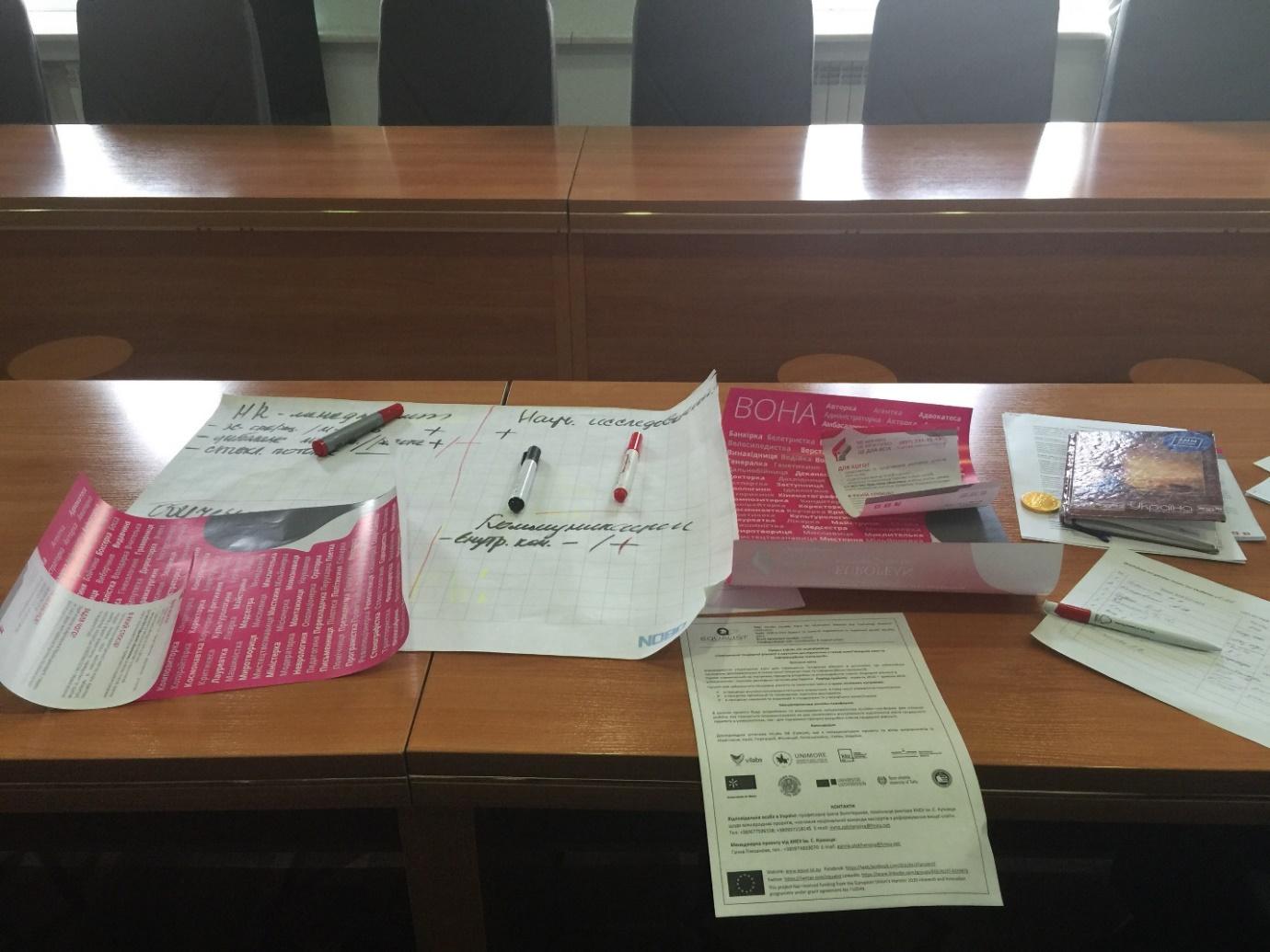 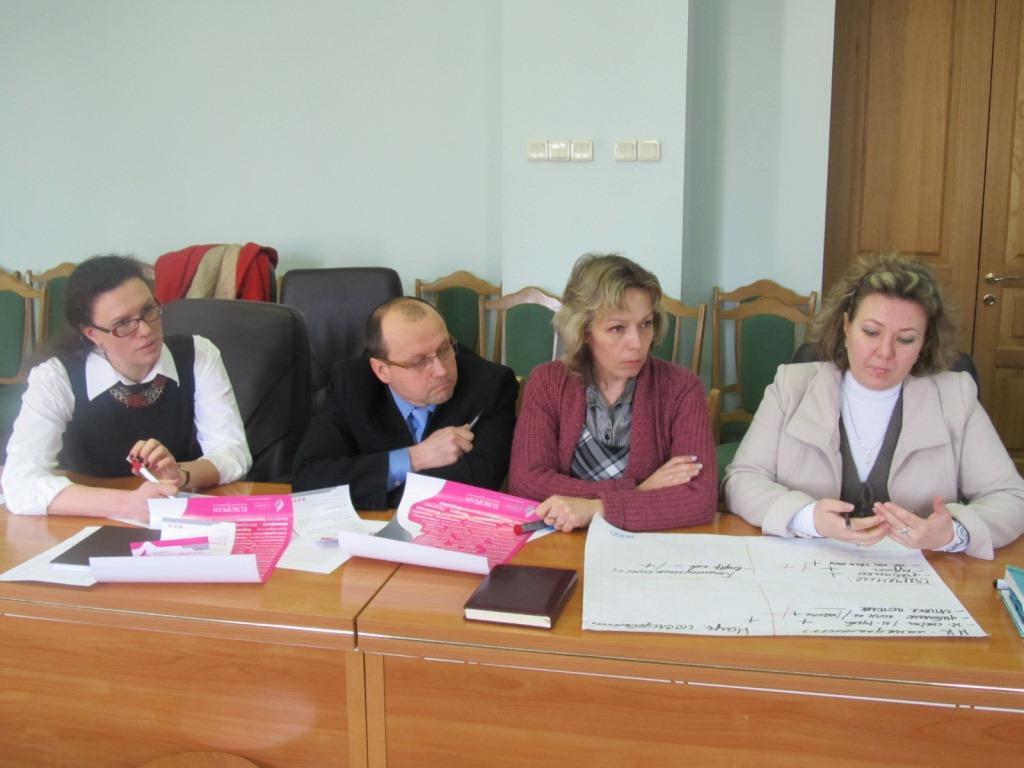 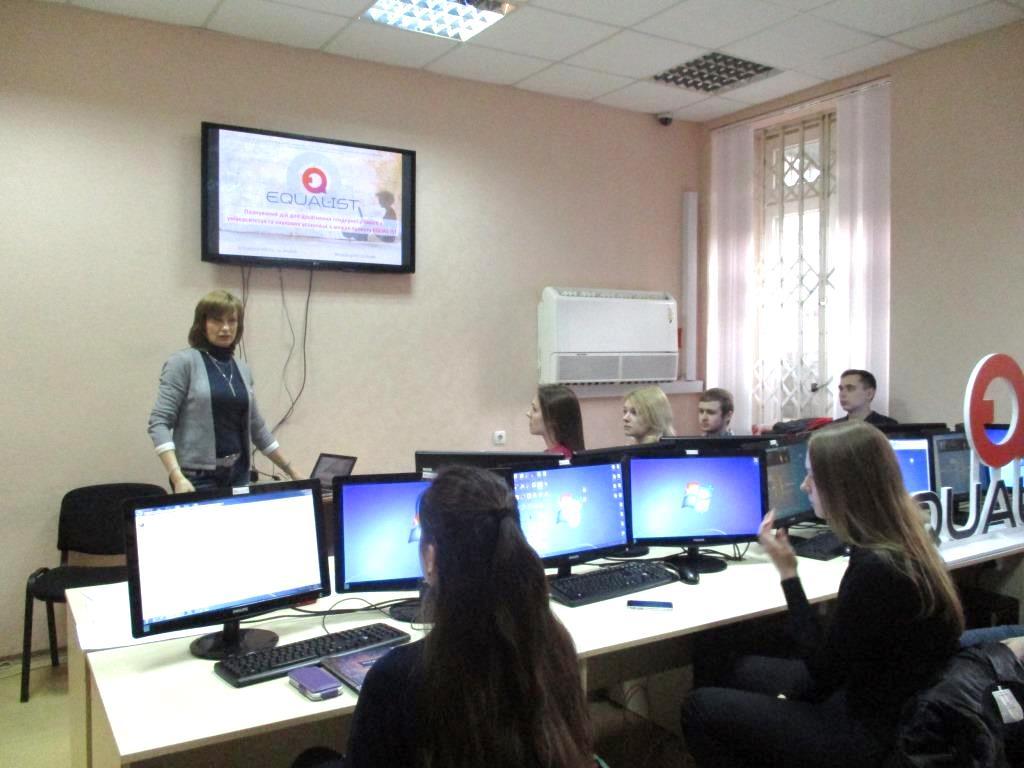 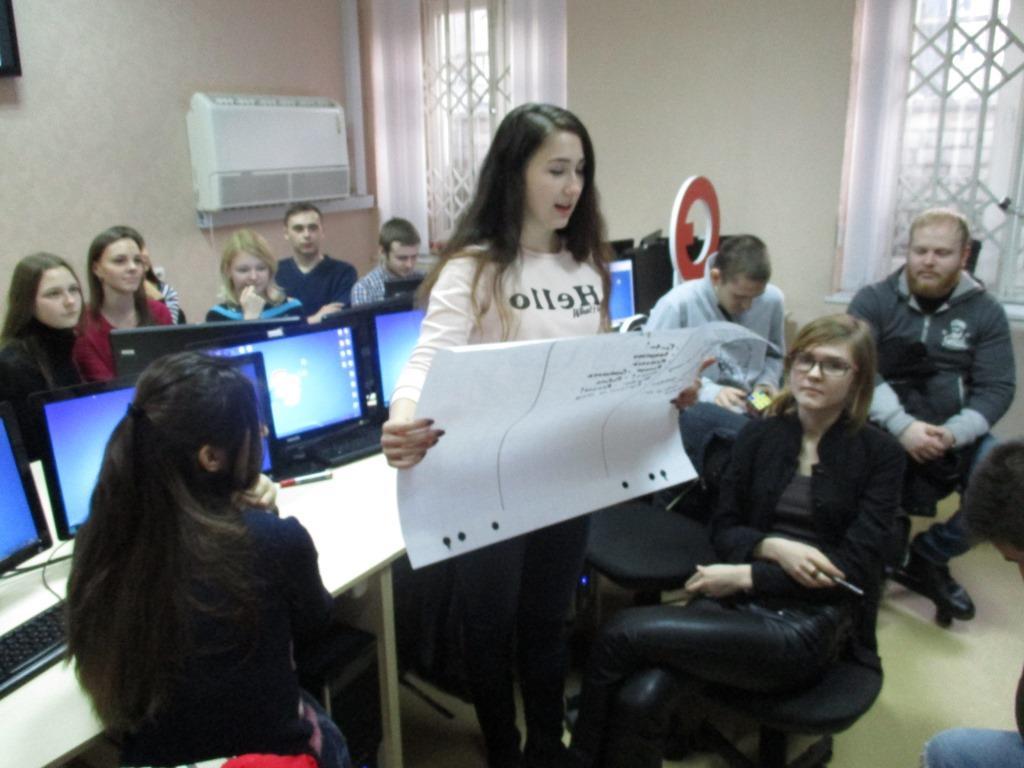 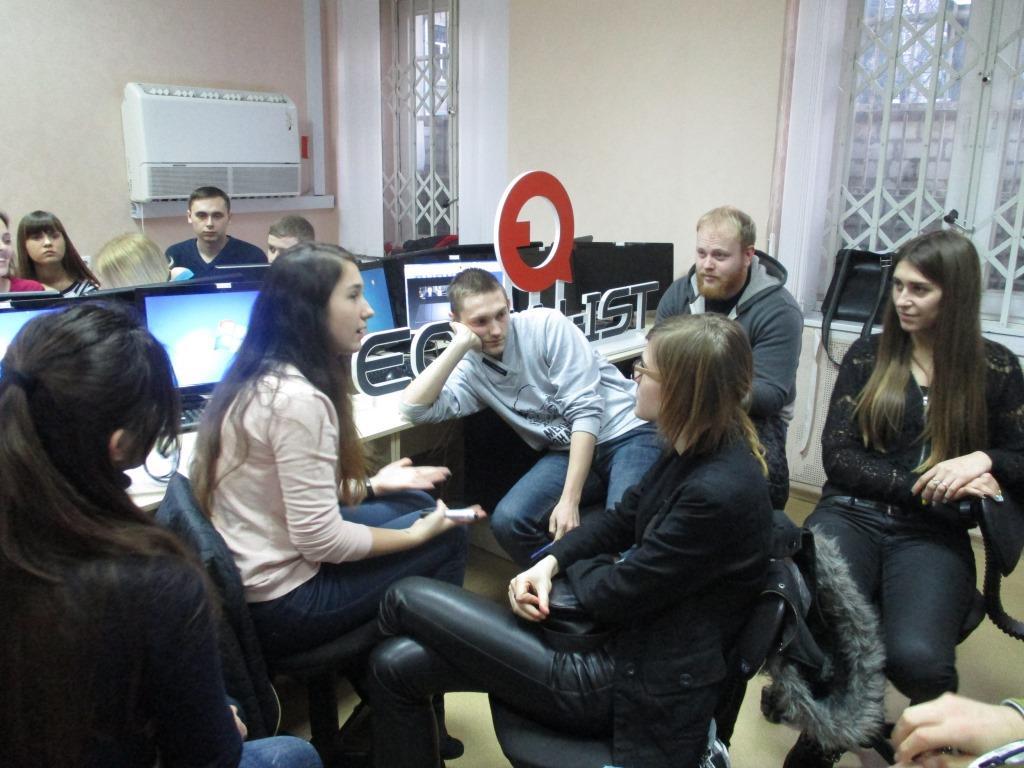 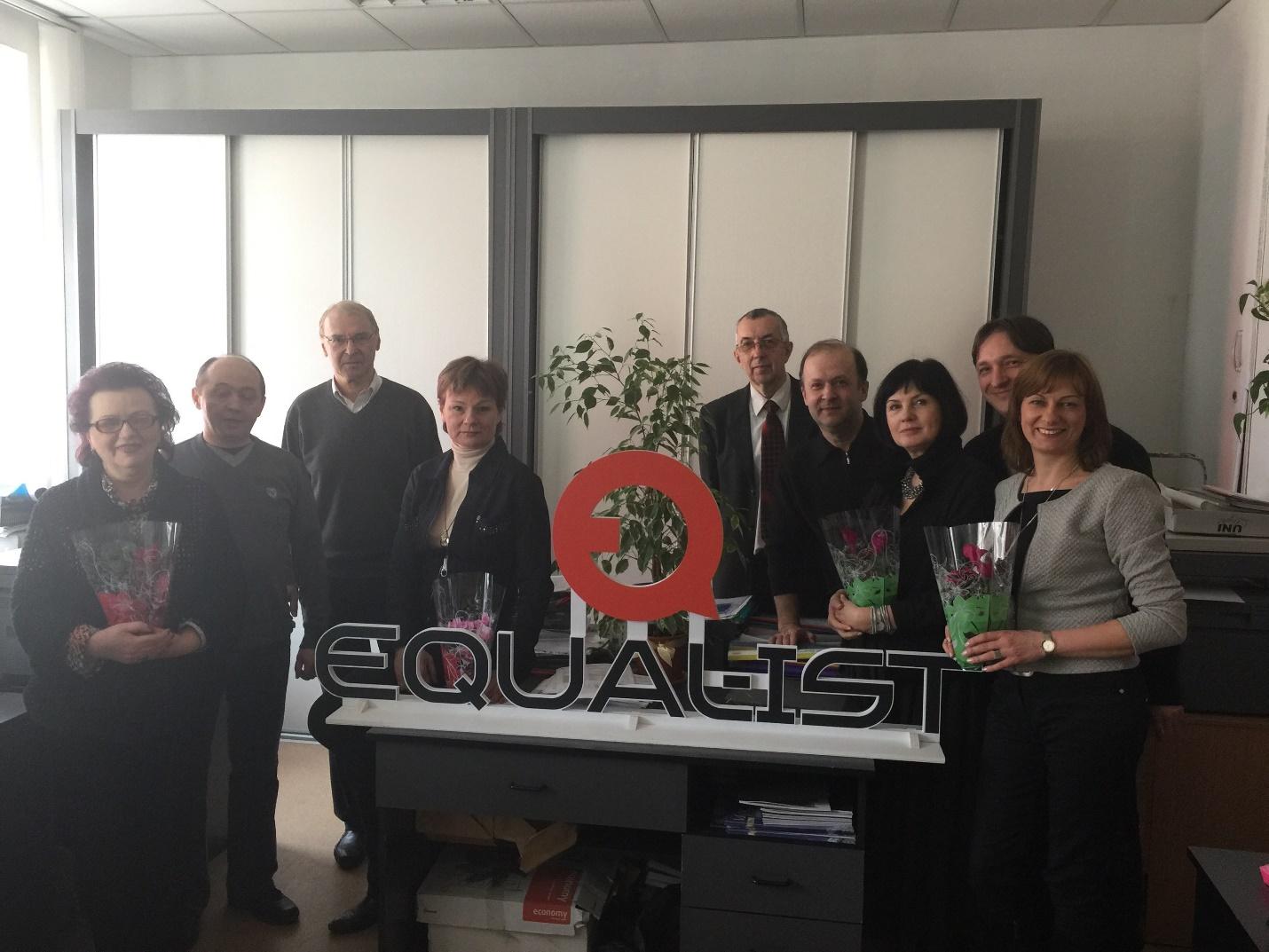 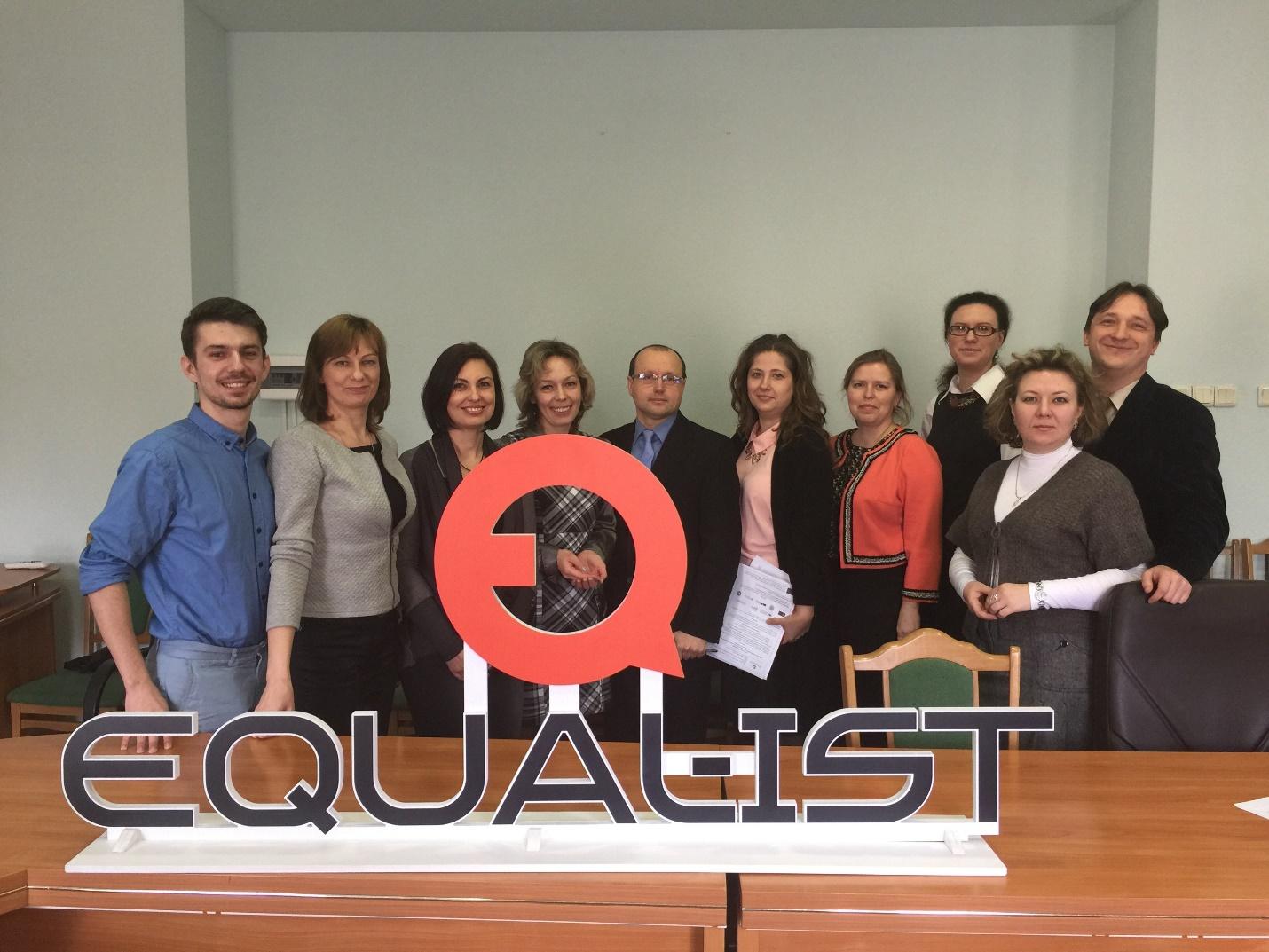