Presentation of EQUAL-IST project at the XI Congress of UESA

Presentation of EQUAL-IST project at the XI Congress of UESA

On October 21, 2017 within the framework of the Congress of Ukrainian European Studies Association (UESA), members of UAEC visited S. Kuznets KhNUE and exchanged experience in the implementation of international grant projects.

UESA is the National Association, which brings together experts on European integration from all over Ukraine and is a part of European Community Studies Association. The Congress, which was held with the support of Jean Monnet EU program and the European Parliament, was hosted in Kharkiv by two universities – V.N. Karazin Kharkiv National University and S. Kuznets Kharkiv National University of Economics.

The participants of the second day of the Congress were welcomed at S. Kuznets KhNUE by the Rector Professor Volodymyr Ponomarenko and Honorary Consulate of the Federal Republic of Germany in Kharkiv Tatyana Gavrish. The Congress was attended by diplomats, representatives of science and education, as well as leading international and Ukrainian researchers in the field of European studies.

The task of the Congress was to exchange the best experience in teaching and research development in the field of European studies, as well as to establish networking of specialists in European integration, local authorities and donor agencies. This year, the purpose of the UESA Congress was to deliver an expert and scientific discussion of the topic “Compliance with European common values as a guarantee of the resolution and transformation of conflicts in Ukraine”.

During the second day of the Congress, representatives of S. Kuznets KhNUE presented to the UESA members, the international projects, in which the University participates, including Horizon2020 EQUAL-IST project.

The presentation focused on goals and objectives of the project, results of crowdsourcing online platform used at S. Kuznets KhNUE and the prospects of Gender Equality Plan implementation for S. Kuznets KhNUE. Interest in EQUAL-IST project was showed, by the Professor of Political Science at Stockholm University, an international consultant on the empowerment of women in politics, Drude Dahlerup.

The interest of the audience was also caused, by the current results of the project and the possibility of their implementation at other universities of Ukraine.

The meeting resulted in a lively discussion of the problems, achievements and experiences of Ukrainian Universities in the management of grant projects and programs. 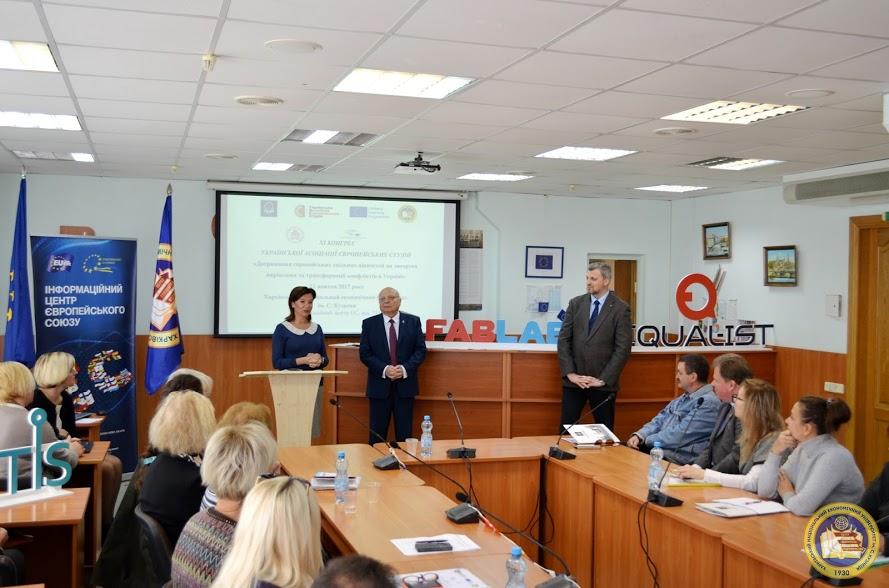 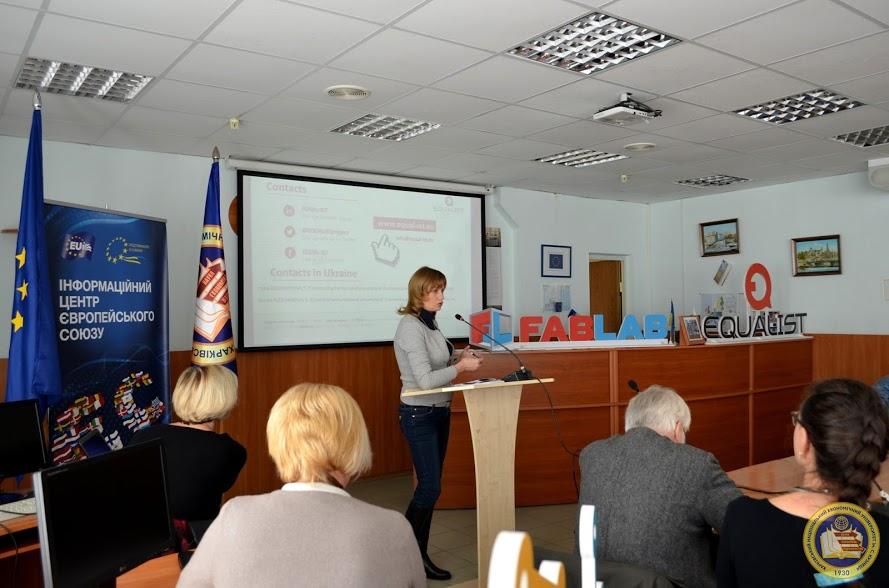 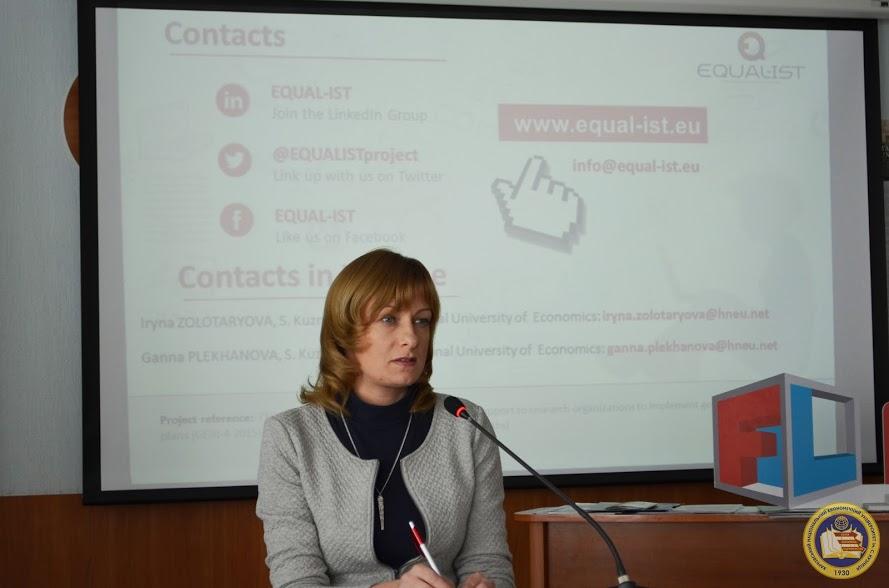 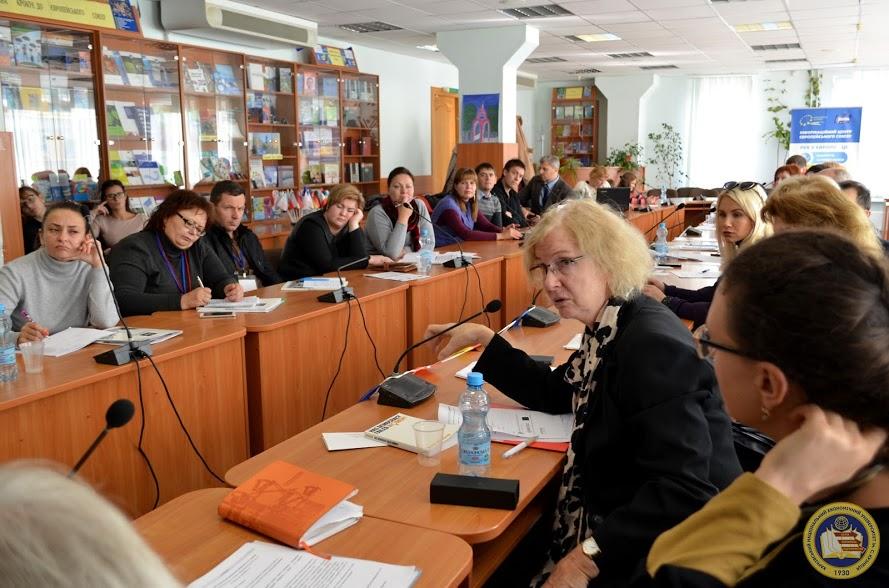