On 20th of October 2017, S. Kuznets KhNUE held an open lecture delivered by the Professor of Political Science at Stockholm University, an international consultant on the empowerment of women in politics and a specialist on the implementation of gender quota systems, a member of the Global Civil Society Advisory Group to the executive director of UN Women, Drude Dahlerup.

The lecture’s theme was: “Increasing women’s political representation in Europe: new research on goals and instruments” and it was conducted within the frame of KhNUE Gender Equality Plan implementation.

The lecture aroused great interest among the students, teachers as well as civil society representatives and gave impetus to the further development of gender movement at the University. The lecture was attended by more than 120 people.

Professor Drude Dahlerup noted the high level of competence of students and their awareness of gender equality issues.

The presentation was focused on goals and objectives of the project, results of gender audit and prospects of Gender Equality Plan implementation for S. Kuznets KhNUE.

More photos can be viewed here 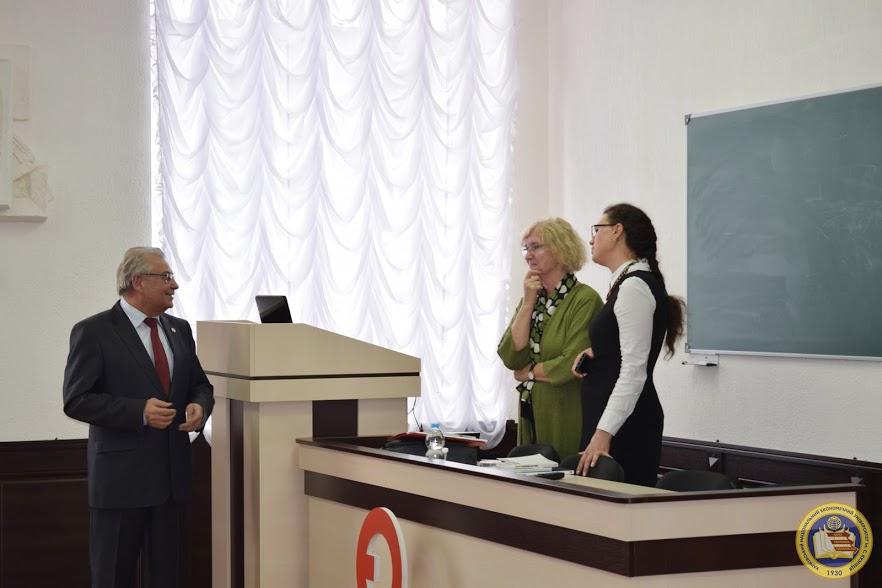 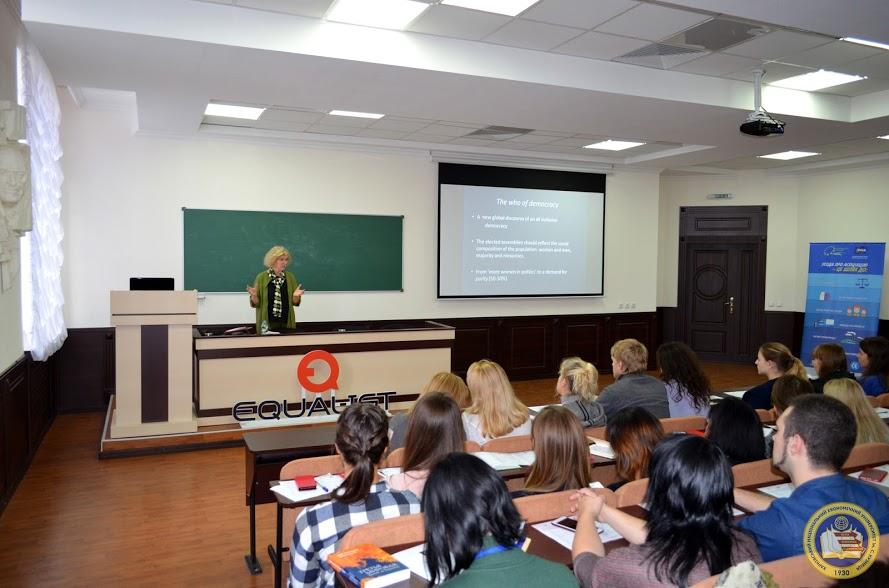 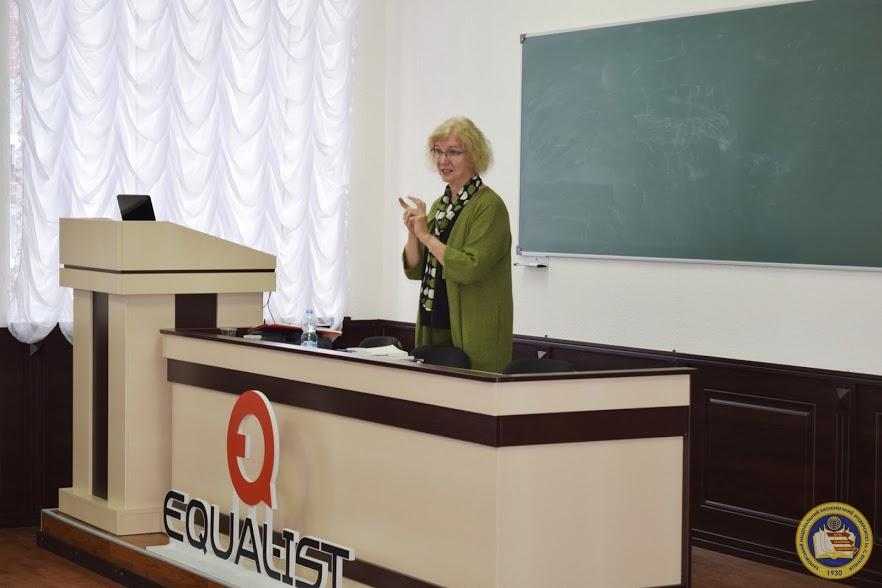 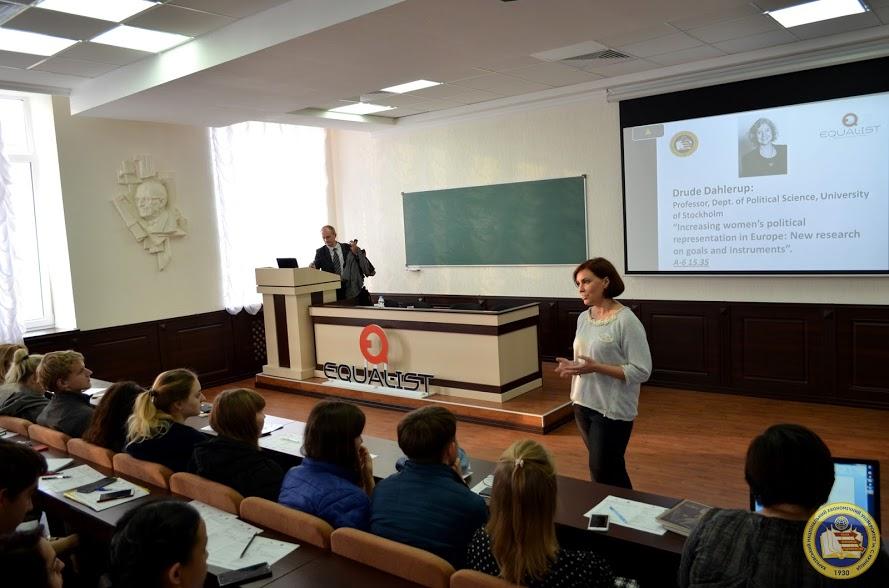 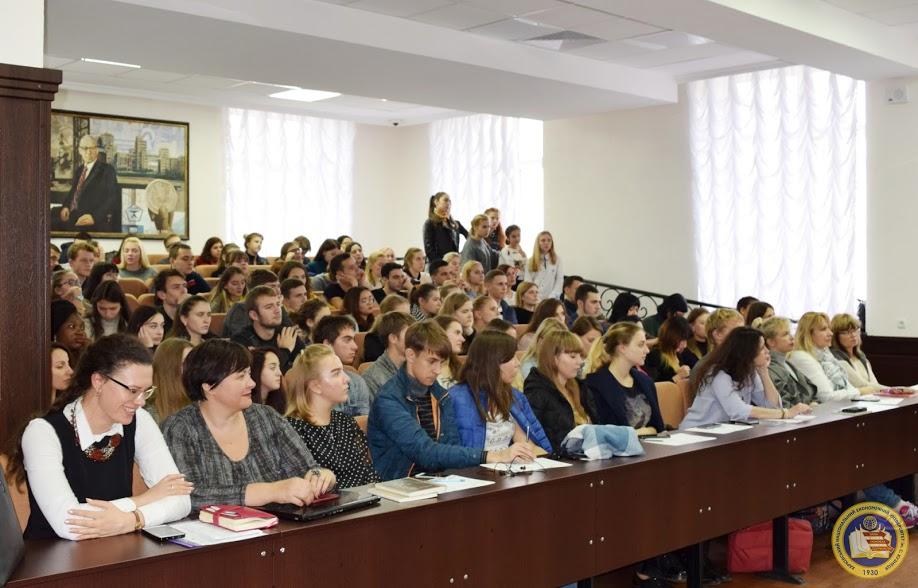