Women in IT: Paradox or Reality?

Women in IT: Paradox or Reality?

On the 5th of February 2018, the topic of gender equality was discussed with students of the Simon Kuznets Kharkiv National University of Economics (KhNUE ). Kharkiv IT Cluster members and other IT industry professionals took part in the discussion. Despite all stereotypes, obstacles, and prejudice these women succeeded in career and shared their experience with the young generation.

This event marked the launch of a new project “Girls2IT”, which is a joint project of the Kharkiv IT cluster and KNUE, dedicated to leadership and career opportunities for women in the IT business.

Valeria Zagrevska, head of the motivation and adaptation sector at Nix Solutions, Olesia Ulianova, a trainer at Akvelon Ukraine, and at the same time coordinator of the education sector at the Cluster, as well as Svetlana Koval, head of an analytical division at Sun InBev Ukraine were invited as speakers.

Each of them has her ideas and ambitions, but they have much in common. They wish to develop, attain career goals without regard to gender-related stereotypes. They struggle for the professional equality between men and women and want employers to hire candidates due to their professional skills. They do not agree, that men should not be preferred because women are weaker or could leave the job due to family issues. However, such women are against discrimination towards men as well, especially in traditionally female professions.

There are many opportunities for women in IT companies, and their number in Ukrainian IT companies is rapidly growing. It is true not only for HR, PR or marketing. Even more, women become software developers, QA testing specialists, successful project managers, and even C-level managers. According to the research, published by DOU, since 2011 the share of female staff in Ukrainian IT companies has grown from 7% to 20%. There is a quarter of female workers among newcomers.

This discussion was a part of the Horizon 2020 project EQUAL-IST, aimed at reaching render equality at educational and scientific establishments in computer sciences. According to Iryna Zolotareva, a professor at KhNUE, since July 2016 all universities, participating in the project, has worked out programmes for gender equality, which they are now implementing. This discussion with the Kharkiv IT Cluster members took place within the EQUAL-IST project, aiming to reveal and dismantle gender stereotypes, struggle against gender discrimination or inequality by popularizing IT-related professions among female students and enhancing their educational opportunities.

‘Workplace discrimination can take place until a woman demonstrates her high professional level. If a woman strives to build a successful career, she has to have better professional and personal qualities,” – highlighted Olesia Ulianova.

The launch of a new collaborative project of Kharkiv IT Cluster and KhNUE “Girls2IT”, which is devoted to women’s leadership and career opportunities in IT business. 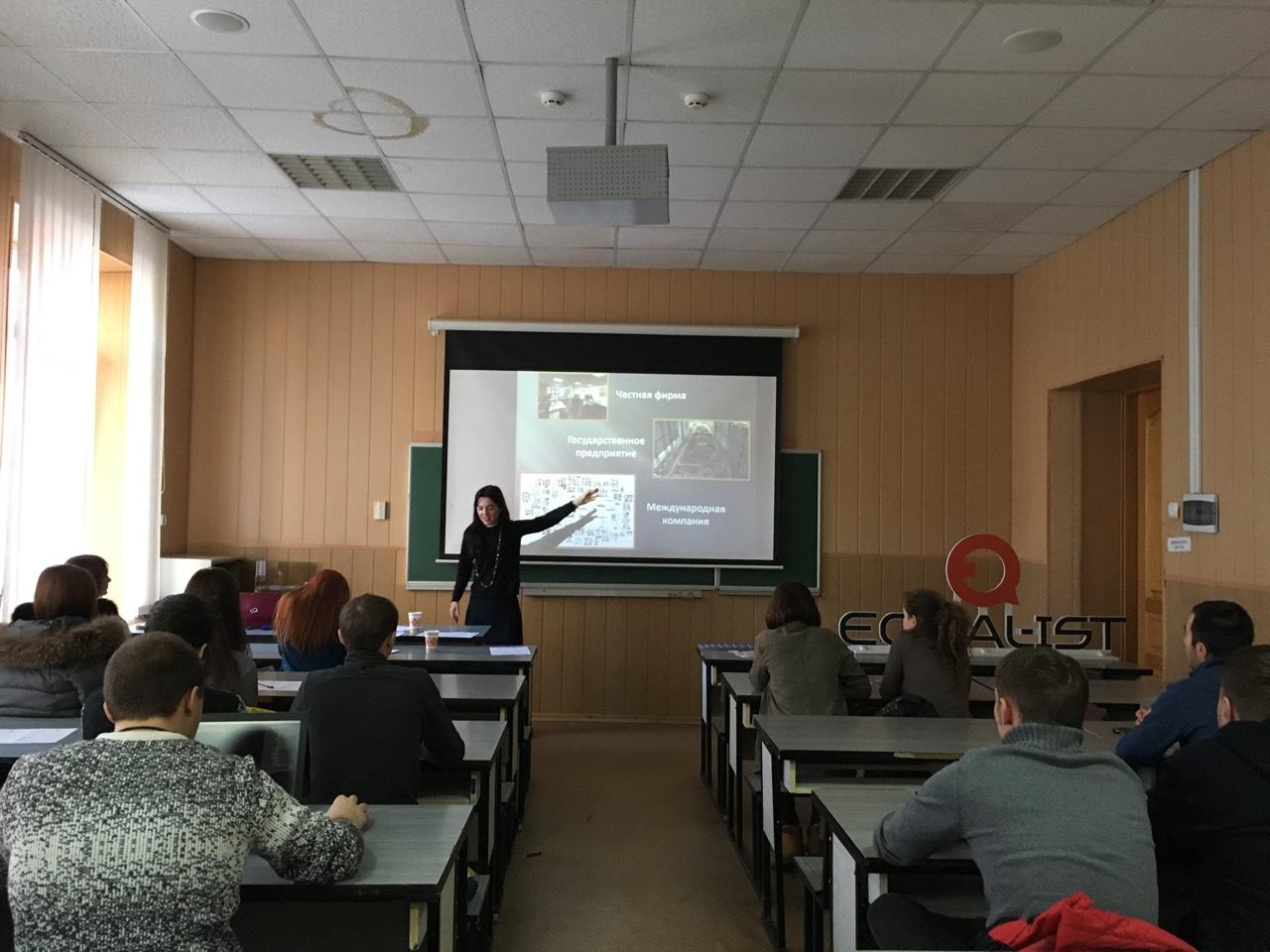 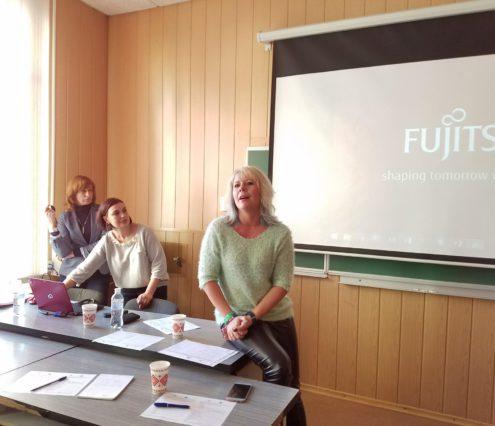 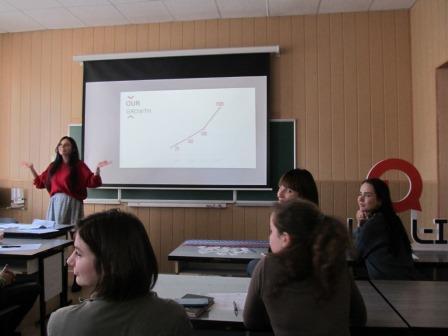