On November 22-23, 2017, the First Ukrainian Gender Congress was held in Kyiv. The agenda of the Forum was the question of representation of women in the political, business and cultural life of modern Ukraine. The purpose of the Forum was to create a permanent platform for communication on gender issues, to support social and business initiatives, and to develop leadership skills for Ukrainian women. More than 450 representatives and representatives of Ukraine took part in the forum: Prime Minister Volodymyr Groysman, parliamentary representative of the President Iryna Lutsenko, chairman of the parliamentary committee on gender equality Irina Suslova, First Deputy Chairman of The Parliament of Ukraine Iryna Gerashchenko, Minister of Defense of Ukraine Stepan Poltorak, Vice Prime Minister for European and Euro-Atlantic Integration of Ukraine Ivanna Klimpush-Tsintsadze, representatives of the Council of Europe and staff of diplomatic representations of the Canada, Germany, and Poland Ukraine. 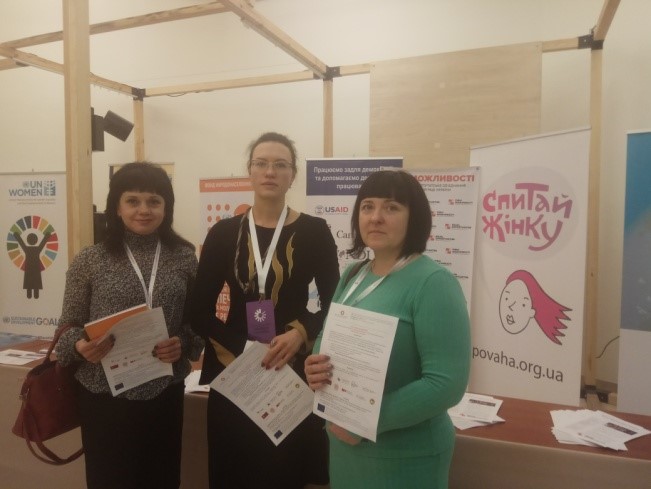