On the 19th of December 2018, the EQUAL-IST partners from KHNUE had a meeting on cooperation with the International University Association “Agence Universitaire de la Francophonie” .

The online meeting of KhNUE and International University Association “Agence Universitaire de la Francophonie” (AUF) aimed at discussing achievements in the field of gender equality as well as initiatives and projects in this area took place on December 19th.

AUF is a powerful international university association which brings together more than 800 universities in 100 countries of the world. The main mission of the UAF is an expansion and coordination of international cooperation in the fields of education, science and culture.  In order to facilitate excellence, quality, innovation and modernization of governance, the AUF’s action programs give priority to the mobility of teachers, researchers and students in the French-speaking world, as well as the use of technology in education, training and communication. KhNUE is an associated member of the AUF and has a Francophone University Center which has been created with the support of the AUF. The online meeting was held in the form of an experience sharing session during which both EQUAL-IST project and the Gender Equality Plan of KhNUE as well as approaches to the collection and analysis of gender-disaggregated statistics were presented and discussed. 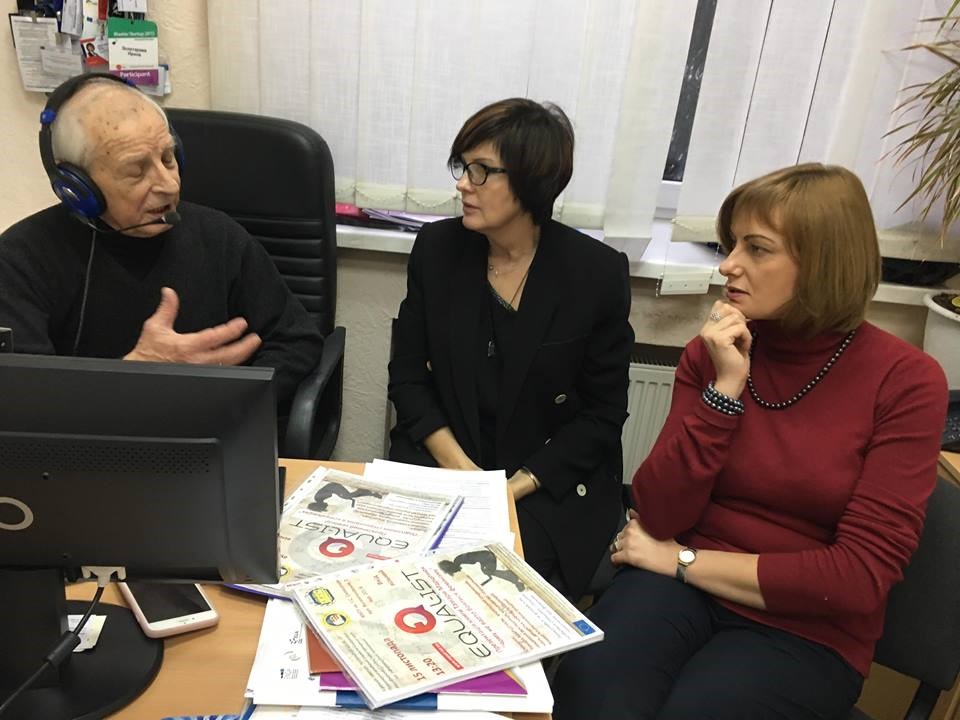