GEP in the University of Turku (Finland) 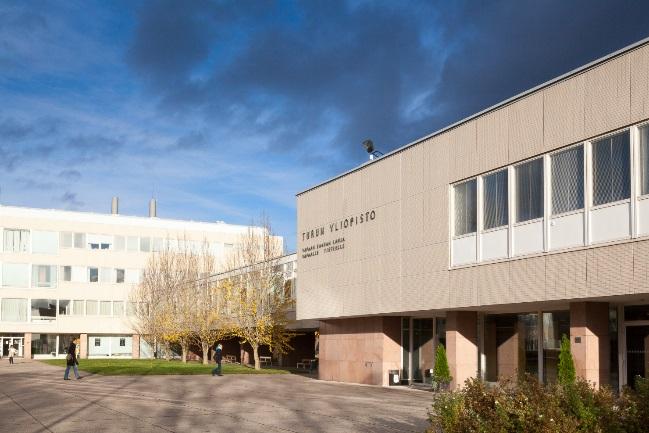 In principle, University of Turku is an equal opportunity workplace. The university has an Equality committee and two Equality planning officers, one for disabilities and one for other equality issues, including gender.

Actions recommended from these bodies include among others: Equality training for the whole staff: As part of human resources development, equality training is organized regularly together with Abo Akademi University. Training aimed at superiors contains knowledge about university administration, development of interpersonal skills and knowledge about equality matters. 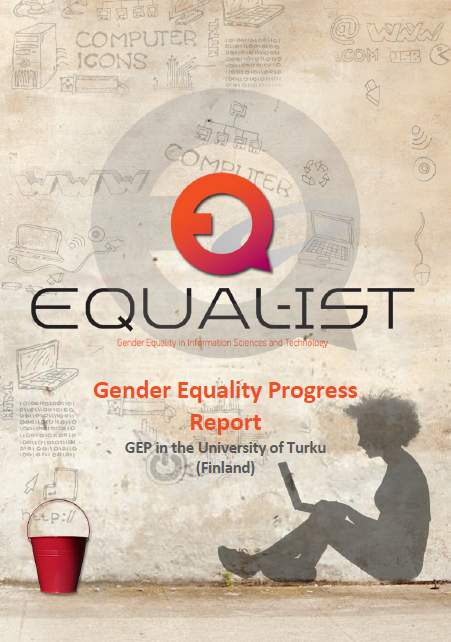 The GEP Progress Report is a brief summary of the activities and the interesting events that have taken place during the first implementation period.

The Report can be also used as an introduction to the Updated Gender Equality Plan that is currently under implementation. 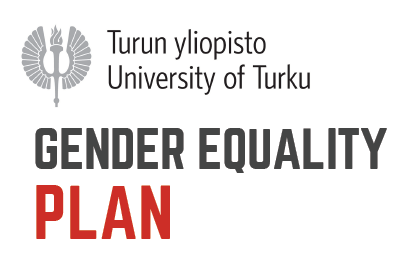 Based on the assessment activities, the RPO has developed a tailored GEP that considers and addresses the local strengths and weaknesses. The design and development of the GEP was discussed among all RPOs involved in the project and was further supported by an online crowdsourcing platform that has ensured the participatory design of GEPs and the maximum diffusion of knowledge among partners and stakeholders (academic staff member, gender experts, students, etc). The GEP is now in the process of implementation.

Here you can access the updated version of the UTU Gender Equality Plan.

The Plan was revised based on the outcomes of the 1st iteration of the GEP implementation and the feedback from the external evaluator of the EQUAL-IST project. On this document, you can find the identified challenges for UTU and the complete action plan that was formulated to address them.

The University of Turku promotes the equal placement of women and men in different positions and creates equal opportunities for career advancement on all levels. There is an obligation to consider positive discrimination when the field has a clear (less than 40 %) under-representation of one gender, when the applicants are either equally qualified or nearly equally qualified and when the prerequisites for the procedure are otherwise fulfilled. In the performance appraisals, the improvement of the working conditions and the duties of both men and women are taken into account equally. When evaluating career advancement, maternity, paternity and parental leaves as well as childcare leaves must be taken into account. Also, the University encourages an equal number of women and men to be nominated as candidates in the elections of the University’s administrative bodies.

Compilation of statistics: The monitoring concerning equality will be developed in future so that as many groups as possible mentioned in the Act on Equality would be better taken into account in the background surveys. The aim is to thus strengthen the participation of all employees in the university community. The Legal Counsel responsible for the equality work of the University keeps a record of the complaints made based on the Non- Discrimination Act and the Act on Equality between Women and Men and annually reports on the cases to the Rector of the University and the Equality Committee. If a new equality plan for the University has not been approved before 1 January 2017, this plan will be followed until a new plan is approved. However, many shortcomings in equality still exist. At the university level, some indications of current inequality are the following ones: at the end of 2012, there were 87 persons in managerial positions at the University, of these, 25 were women (29 %). Among the Heads Associated of Departments, there are fewer women than the proportion of female professors would lead to expect. At the end of December 2012, there were 3338 employees in the University of Turku, of which 59.2 per cent were women. The proportion has stayed the same during the past two years, because it was 59.0 per cent in 2010. Women’s share of teaching and research personnel is 50.4 per cent, but only 29.8 per cent of professors. Instead, women are overrepresented in the “other personnel” -group. Observed by title, the group “administrative and office personnel” includes more women than men (539 women, proportion of everyone 83.1%). Among professors, there are 29,8% of female professors. Also in IT personnel, there is just 20% of women. Women are over represent in Trainees category: 100% trainees are women…